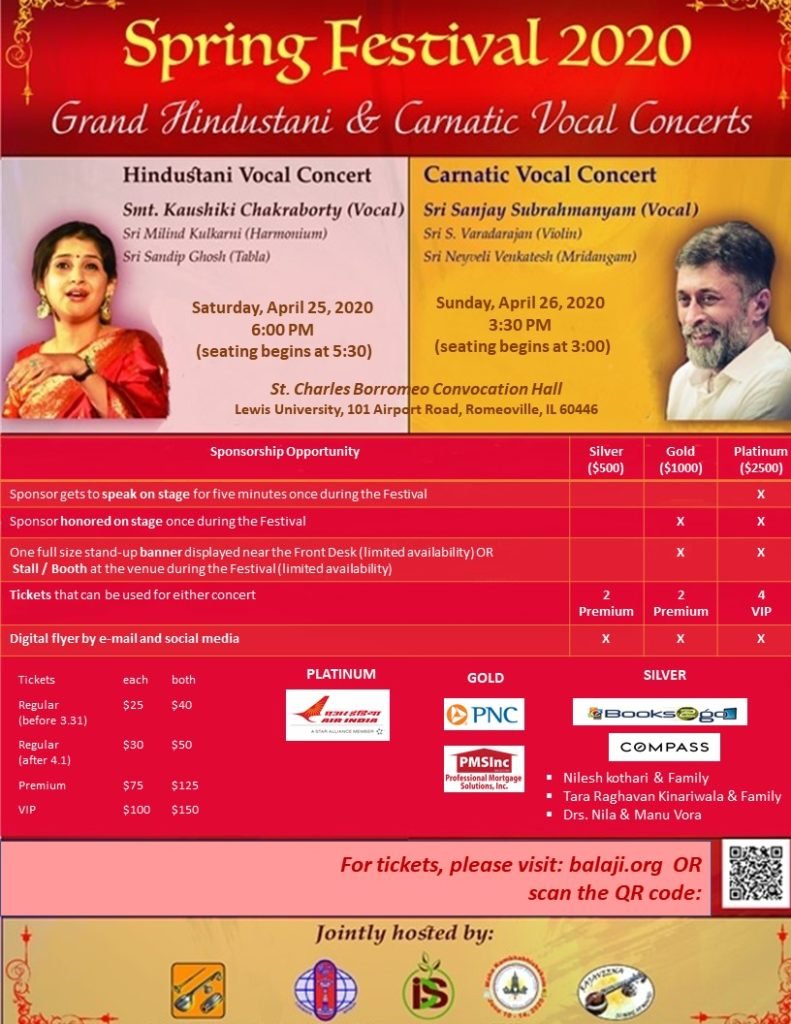 For the first time IDS along with four other Chicago organizations is hosting and bringing to you two renowned vocal singers from different part of India for the “Spring Festival 2020 Concert” to celebrate two traditional music styles, Hindustani and Carnatic music on Saturday 25th and 26th April with family and friends. You would not want to miss these evenings listening to Smt. Kaushiki Chakraborty and Sri Sanjay Subrahmanyan both eminent Indian classical vocalists. 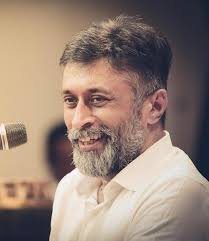 Sanjay Subrahmanyan was born in Chennai on January 21, 1968 into a family steeped in Carnatic music. The air in his childhood home was thick with the strains of some of the greatest voices ever known to the Carnatic music world – blaring out from the radio, tape recorders and the gramophone. Like many others in the family, Sanjay took to the art form like a duck to water. His early training included violin and vocal classes from Guru V. Lakshminarayana, his grand-aunt Guru Rukmini Rajagopalan, Guru Calcutta K.S. Krishnamurthi and more recently, from Nadaswaram maestro Guru S.R.D. Vaidyanathan. Today, at the height of his powers, Sanjay is himself an iconic inspiration to the younger generation, and his legion of admirers is spread all over the globe. 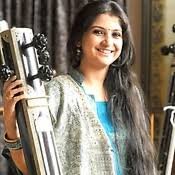 The journey that started from home under the tutelage of mother Chandana Chakraborty and father Ajoy Chakrabarty lead to her first major concert at the age of 16 at the India Habitat Centre in Delhi. The audience comprised a few of the greatest names in Hindustani music, including Zakir Hussain, Alla Rakha Khan, Sultan Khan, Amjad Ali Khan et al. The verdict of that evening was unanimous: the next big phenomenon in Hindustani music has arrived.

With ‘A Top’, the highest grade given by ITC SRA academy, Kaushiki become the leading female vocalist of her generation, and performed at all the leading music festivals in the country and with several foreign tours under her belt at a very young age.

As a deserving inheritor of her father’s mantle and as torchbearer of the Patiala tradition, Kaushiki chose to adapt the tenets of the Patiala gayaki to suit her own voice and temperament. She tempered down the strong aakars and the weighty gamaks to adhere to a more feminine sensibility. Her understanding of femininity is a balance between lilt and power. Her gayaki adequately expresses this balance, as it strides effortlessly across khayal and semi-classical genres and beyond.

At a time when all young classical musicians are involved in collaborative music, Kaushiki has been a rather late entrant. But she has more than made up for lost time. Over the last 3 years, she has sung in films and has been part of the hugely popular MTV Coke Studio project.