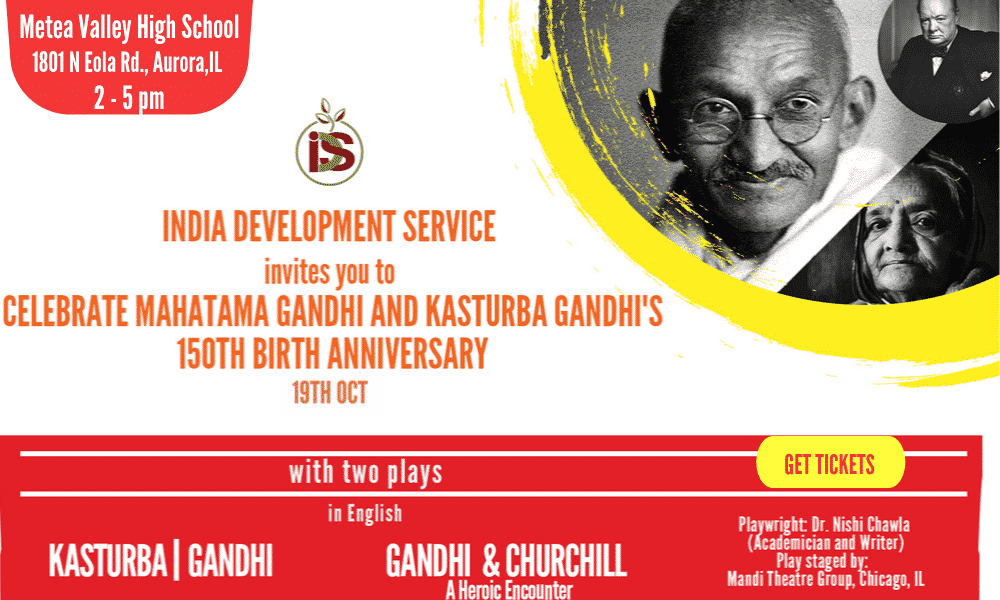 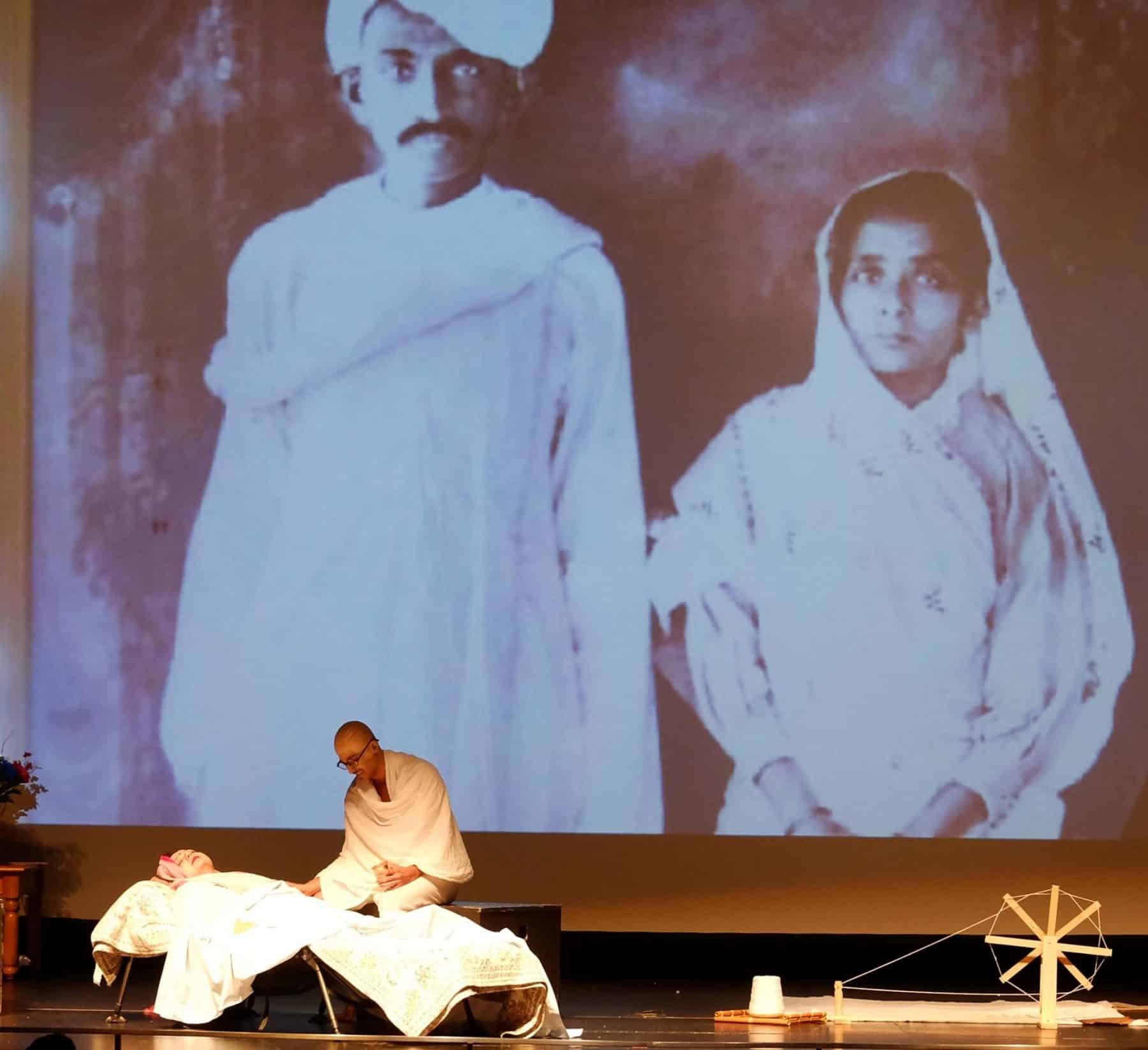 Thanks to the playwright, Dr, Nishi Chawla, an English professor at Thomas Edison State University, NJ, and Mandi Theater Group, Chicago, IDS was able stage “Kasturba” play on October 19th in vibrant and diverse community of Aurora.  In the words of Dr. Chawla, “while we believe we know so much about Gandhi, how is that his wife of sixty years was so neglected and marginalized from the national conversation? It is my attempt to do some truth telling about Kasturba Gandhi so that we know that she was too instrumental in giving her husband some food for thought not only on Satyagraha but also about women can and also did participated in the freedom movement, ..and Kasturba’s needs and rights as a woman…” 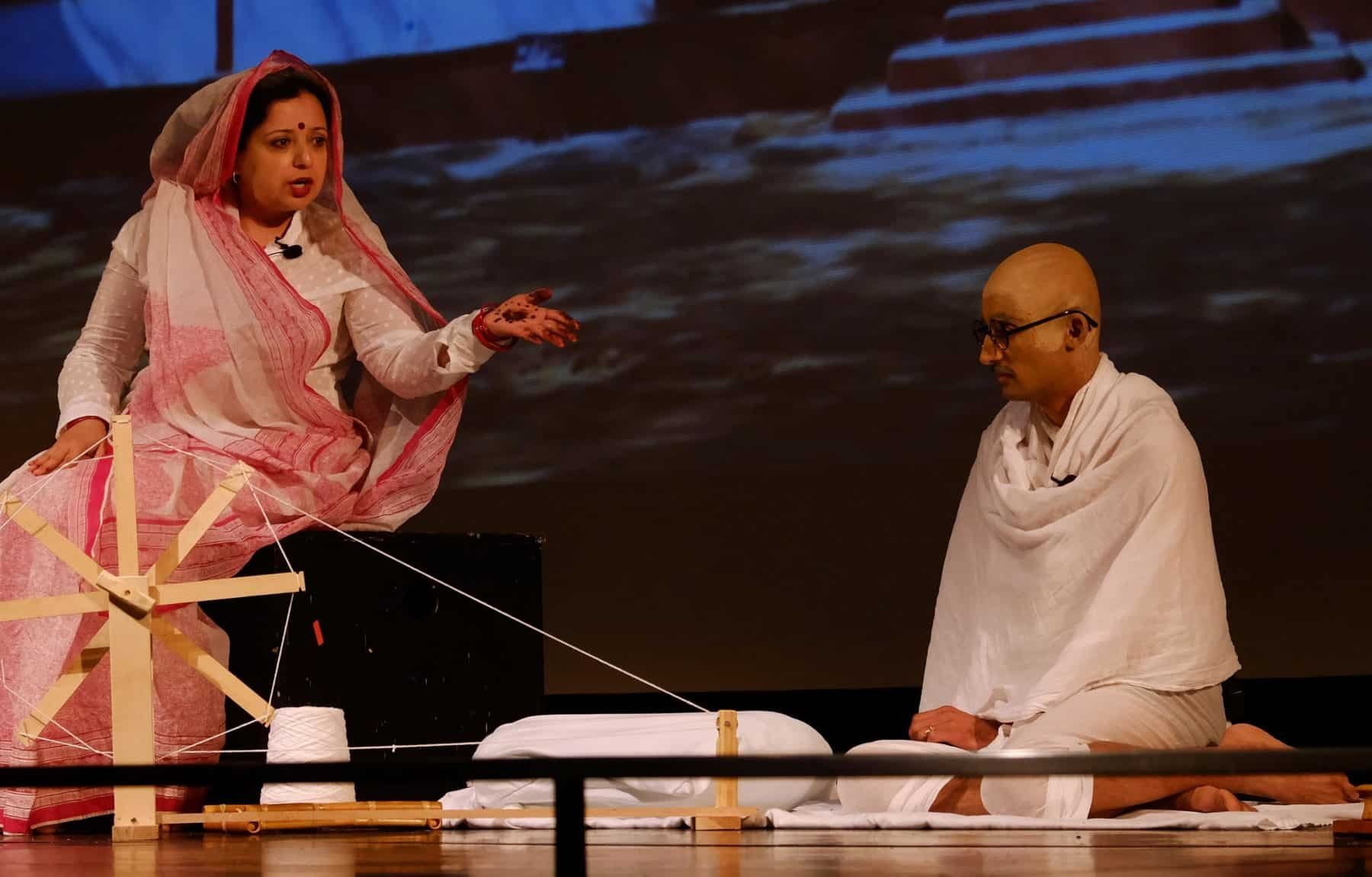 As inquisitive neighbors, the audience got to witness many struggles and conflicts between husband and wife, especially when one is fighting for a larger cause; wondering if Gandhi’s actions were justified to achieve social justice.

Here is what Ami Rajpurkar, an attendee at the play had to say

“The play of Kasturba and her plus 1, Mahatma Gandhi was indeed a tribute to the unsung heroes of great historic events. Women traditionally not been recognized for their contributions to the well-publicized achievements of their partners, and Kasturba is no exception. Kasturba was an iconic political figure in her own right, standing up for women’s civil rights as well as mobilizing the Indian masses toward India’s independence from British.  Nishi Chawla’s play pulled back the cotton curtain and gave an intimate look into the relationship of Kasturba and Mahatma, as a couple and as a political partnership. The irony of their love story was that in the pursuit of freedom and independence for India, Kasturba was fighting for her own… voice, opinion, choice. I found her unwavering stance on equal rights inspiring, and uncommonly forward thinking for her time, especially her persistence with Gandhi. Despite last minute venue changes and technical challenges, the actors (Purnima Parashar and Dhruv Mehta) along with supporting cast did quite well taking on their characters’ persona, emotion and energy. The play left me feeling proud to be an Indian woman, and grateful her tenacity and determination for equal rights and freedom Kasturba fought so hard for has enabled me to construct choices, have my opinion count and be a heard voice.” 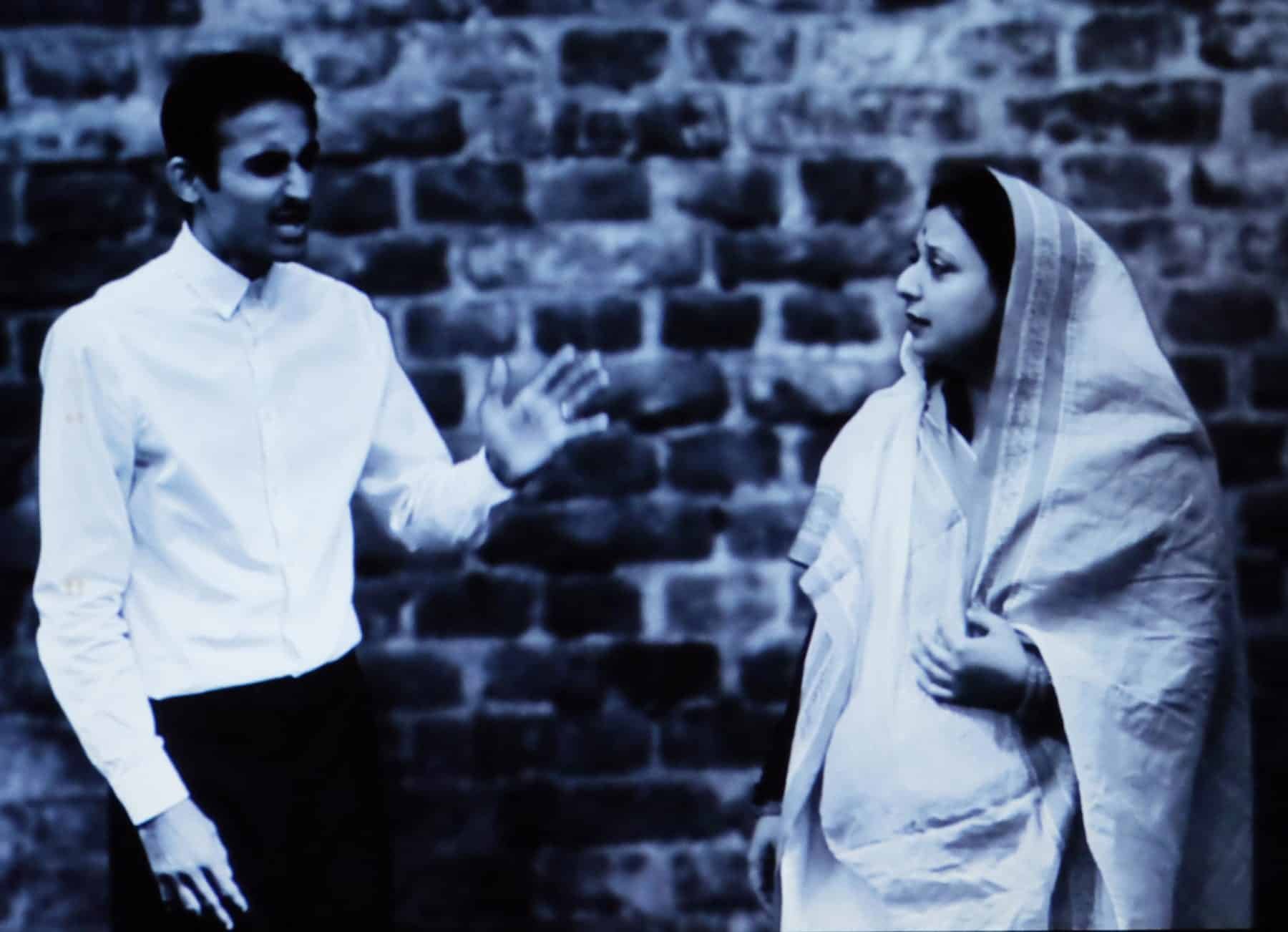 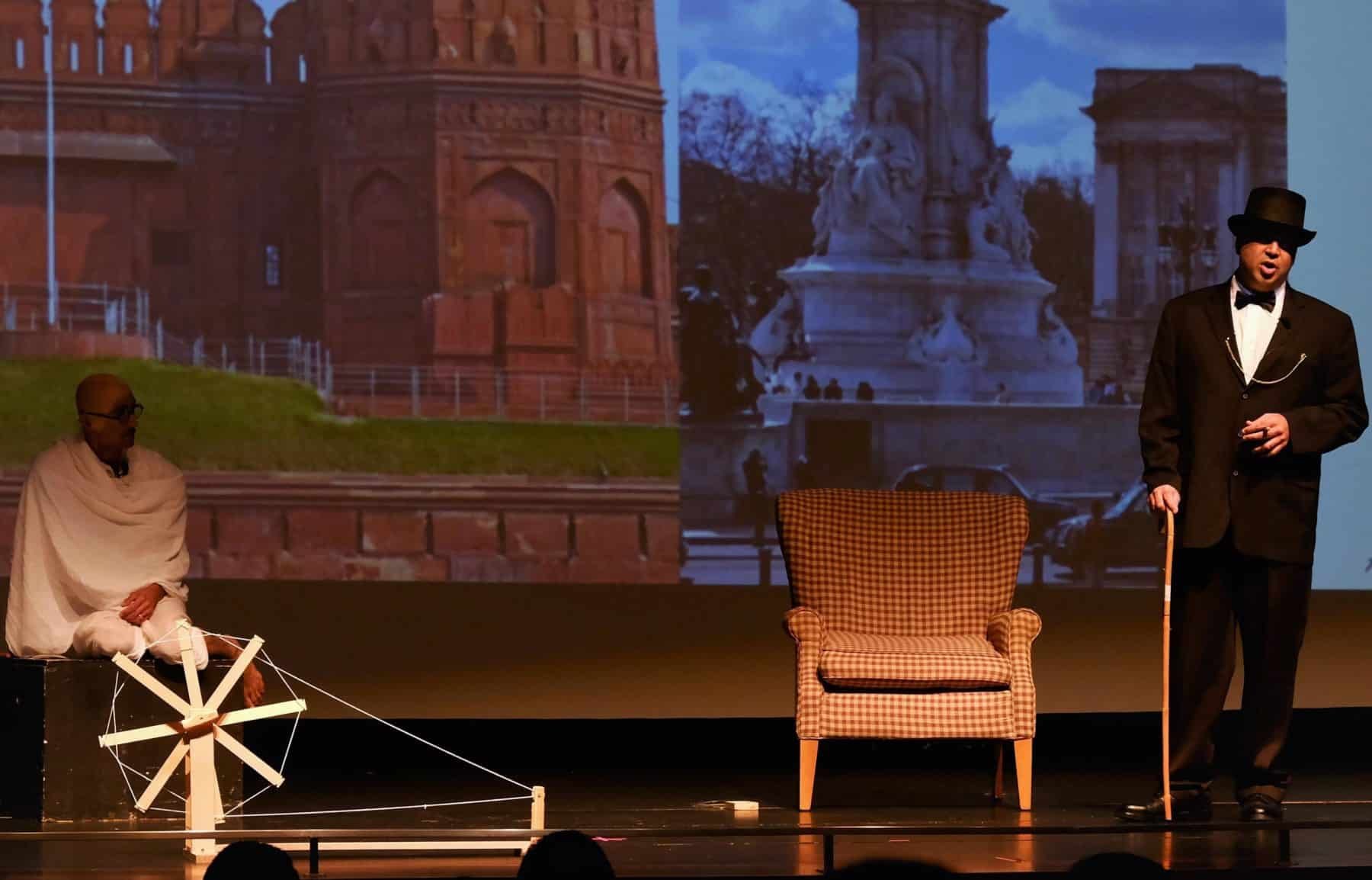 The play was followed by thought provoking Q/A session moderated by K.Sujata with Dr. Maki Mandela, daughter of Nelson Mandela, and Mr. Anthony Chavez, grandson of Cesar Chavez along with Alka Sharma, founder of Mandi Theater about role of their mothers and women in their respective lives when their ancestors fought similar civil struggles for a greater cause. 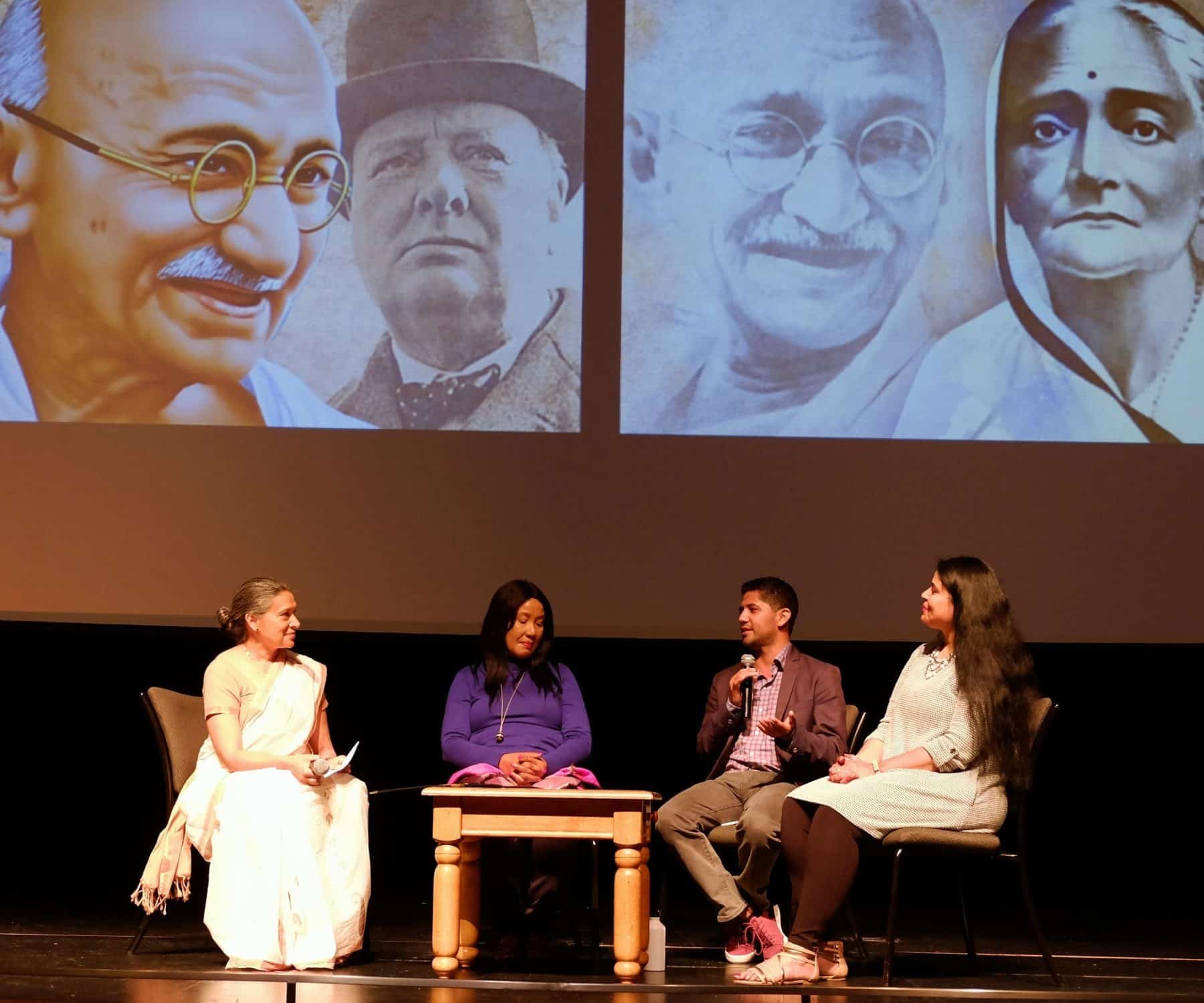 Kasturba’s struggle hit home for IDS. Through many women empowerment projects over last 45+ years, IDS has supported many “Kasturbas” that struggle on day-to-day basis for their rights, identify and dignity. IDS has given them voices and opportunities to uphold their rights as a woman.  It was an empowering evening and celebration that ended with young Ms. Illinois, Monica Patankar reaffirming that nothing is impossible for young girls and women if they believe in themselves. 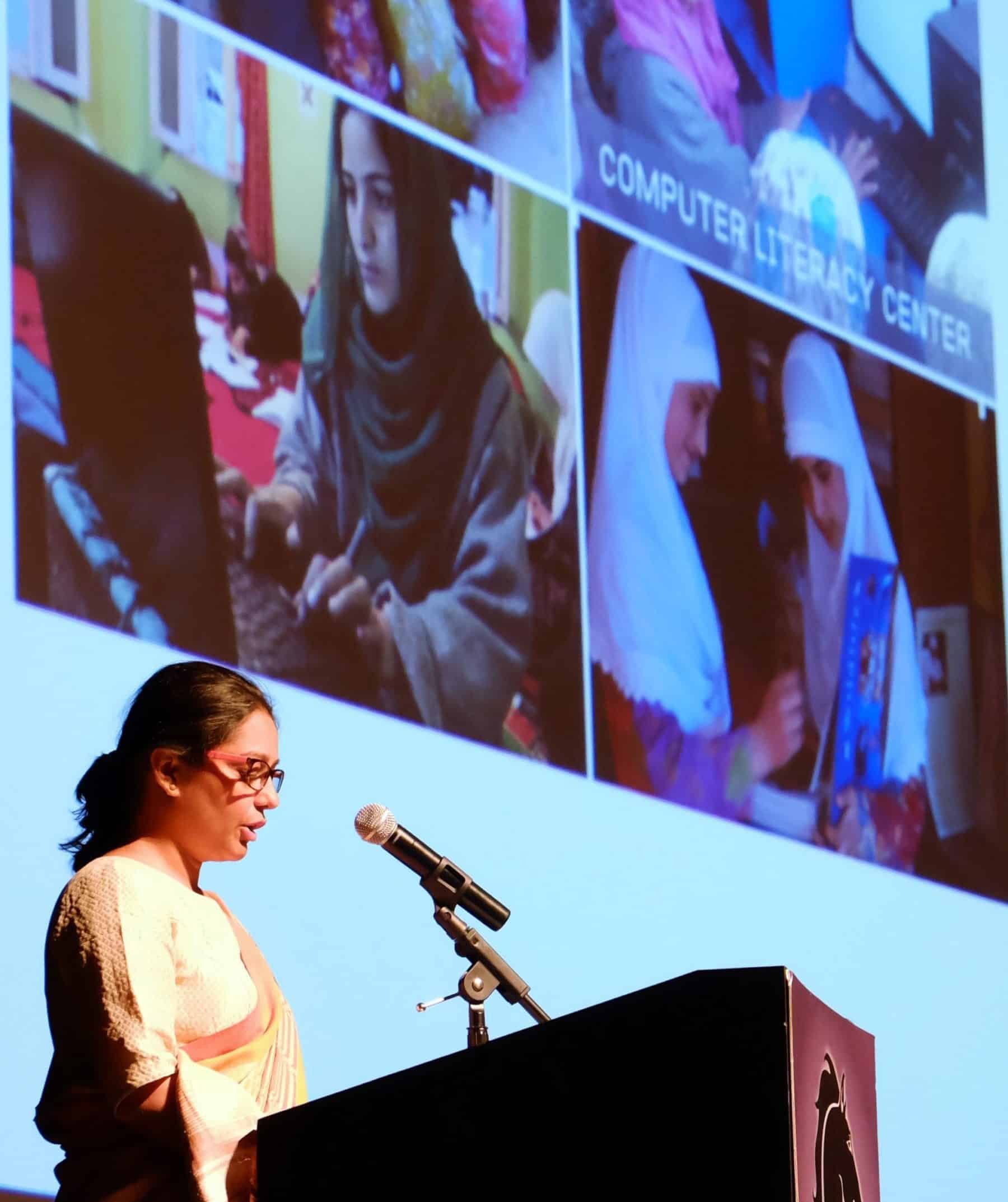 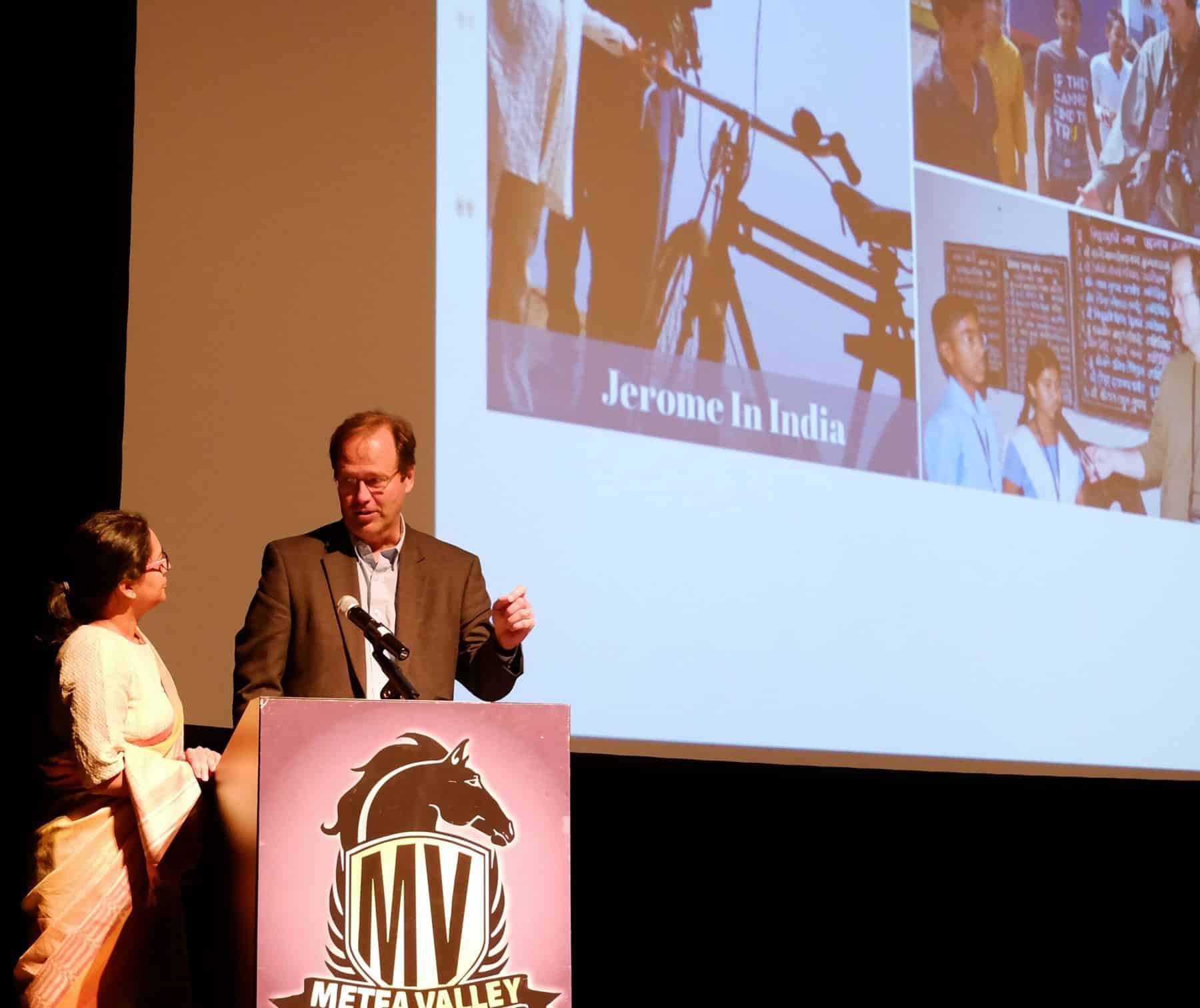