For the past 45+ years IDS has embraced Gandhi’s “Gram-Swaraj” and Self-Reliance movement. It was truly humbling and inspirational to see how not only India, but the world is welcoming this philosophy as part of sesquicentennial (150th) birth anniversary of Mahatma Gandhi.

While many celebrations happened in greater Chicago to honor Gandhi on his philosophy, IDS honored Gandhi’s contribution to the world, and his legacy with an historical event, Gandhi150: Legacy of Peace on October 18, 2019 with the descendants of key peace leaders around the world who were greatly influenced by Gandhi. This was perhaps the first time such gathering of descendants of the peace leader happened in a vibrant and diverse city of Chicago! 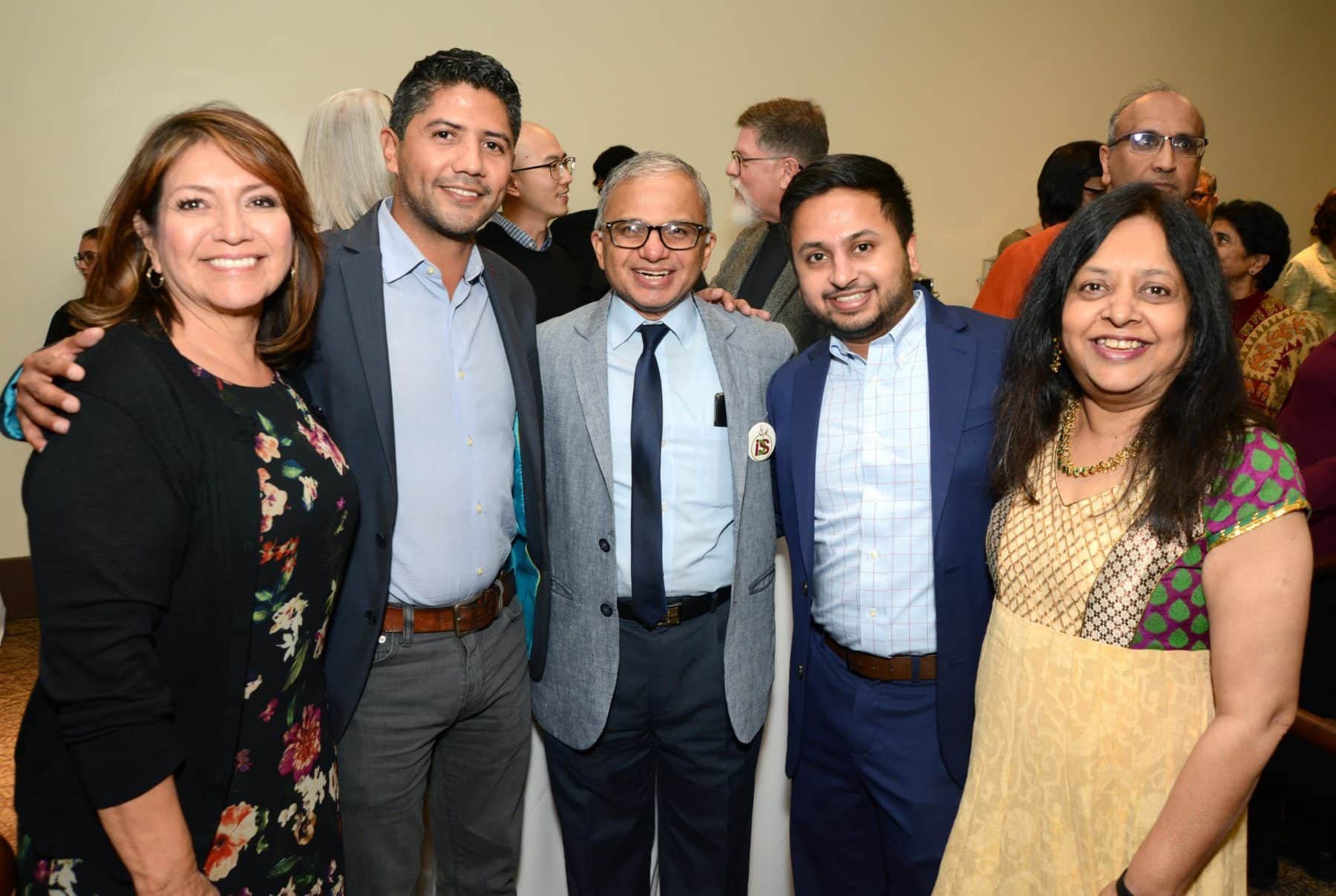 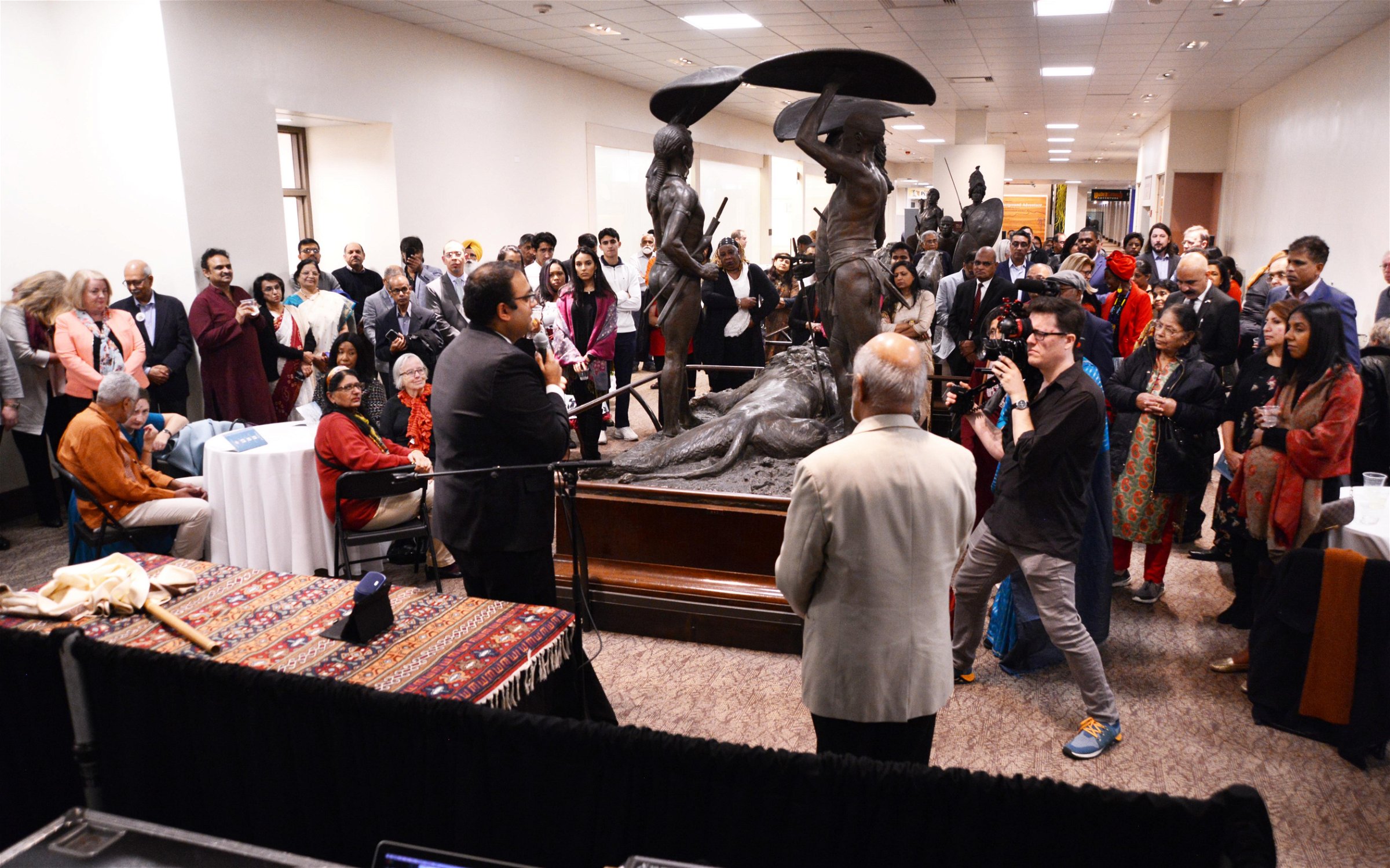 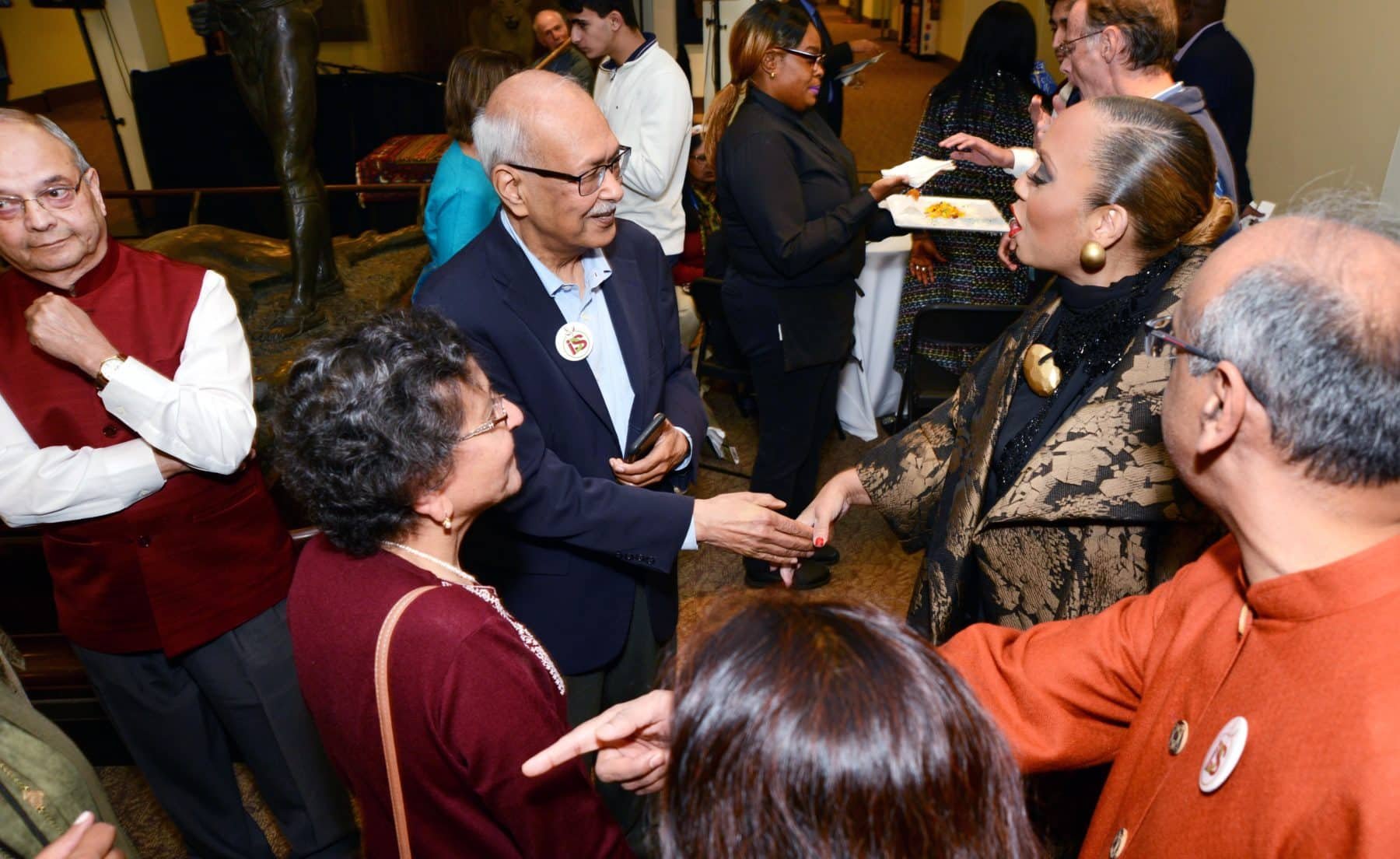 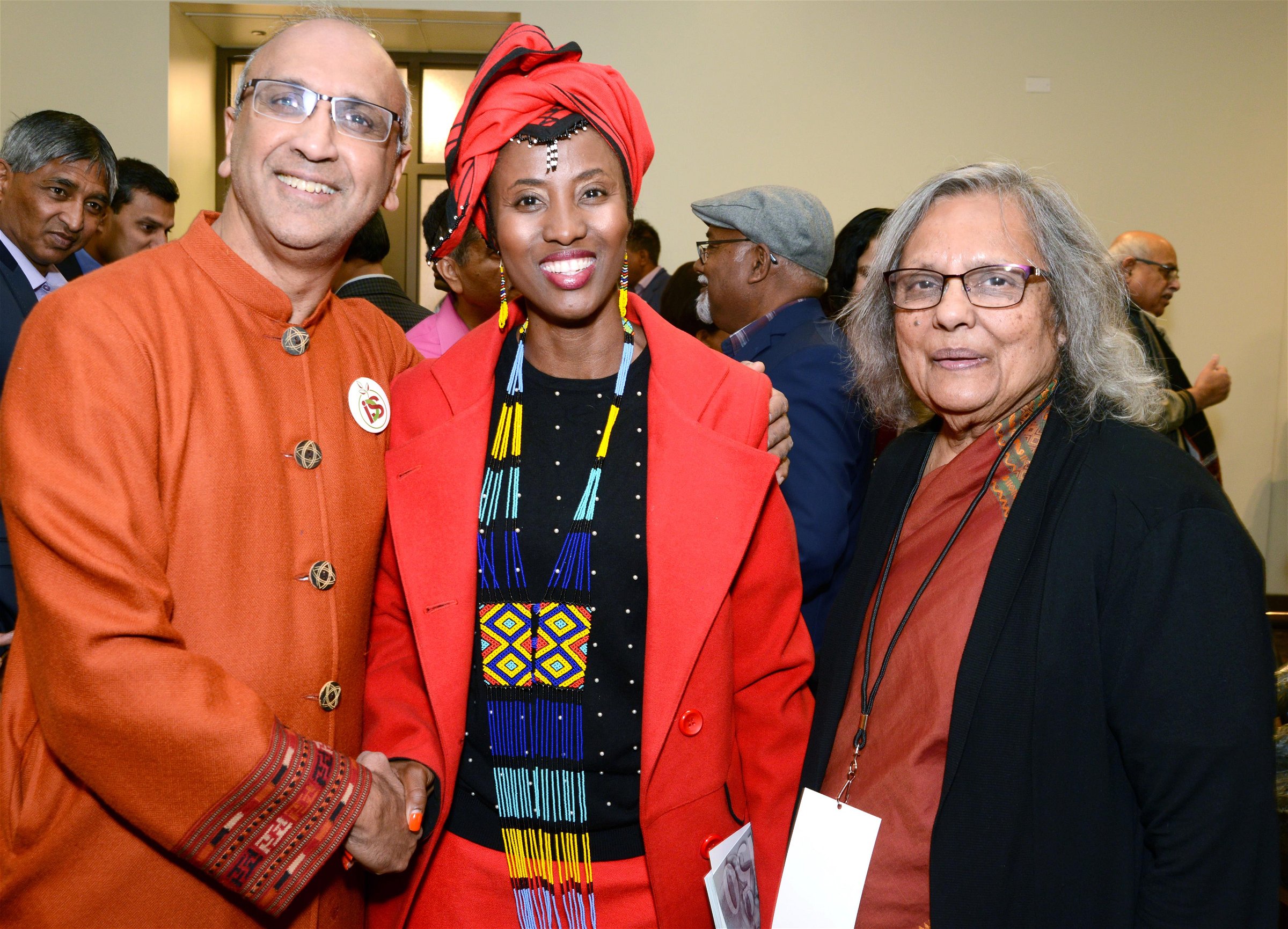 The event was first of a kind; global and cross-cultural providing a forum for dialogue not only on how the peace leaders shaped the lives of the esteemed speakers, but it was beginning of a bigger dialogue on how spirit of giving, love and peace has the transformative power of changing the lives of community we live in with examples of programs from Chicago such as Embarc and Genesis at Cross-roads.

A big shout out to our sponors for making this event possible. Thank you!