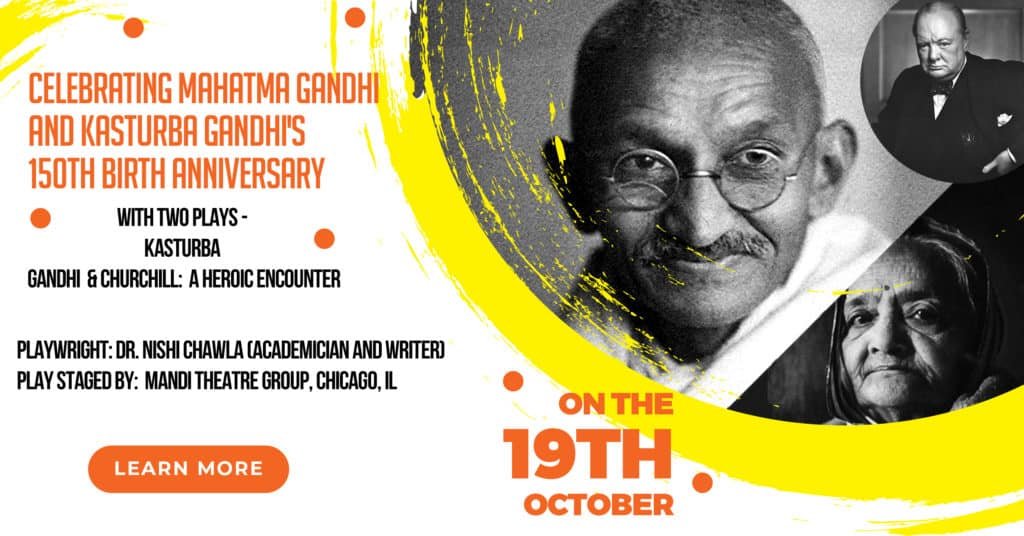 Nishi Chawla is an academician and a writer. She has six collections of poetry, seven plays, one mime, and two novels, to her credit.

Her poetry has been published in various American journals such as Humanitas, Cathexis Northwest, Menteur,Silkworm, Wooden Teeth, Hamlet Studies, as well as in Sahitya Academy’s journal, Indian Literature.

Nishi Chawla holds a Ph. D. in English from the George Washington University, Washington, D.C., USA. She has also done a two year post doctoral study at the Johns Hopkins University, Baltimore, Md. After teaching for nearly twenty years as a tenured Professor of English at Delhi University, India, she had migrated with her family to a suburb of Washington D.C. She taught at the University of Maryland from 1999 until 2014. She is now on the faculty of Thomas Edison State University, New Jersey, USA.

Nishi Chawla’s plays get staged both in USA and in India.

Is a group of like-minded enthusiasts of ‘Traditional Hindi theatre’ in the Chicago area.

They are dedicated to producing the “classics” of Indian dramatic literature, which are not accessible to a wide audience, here in Chicago.
They have produced & staged intelligent,  entertaining as well as thought-provoking plays.