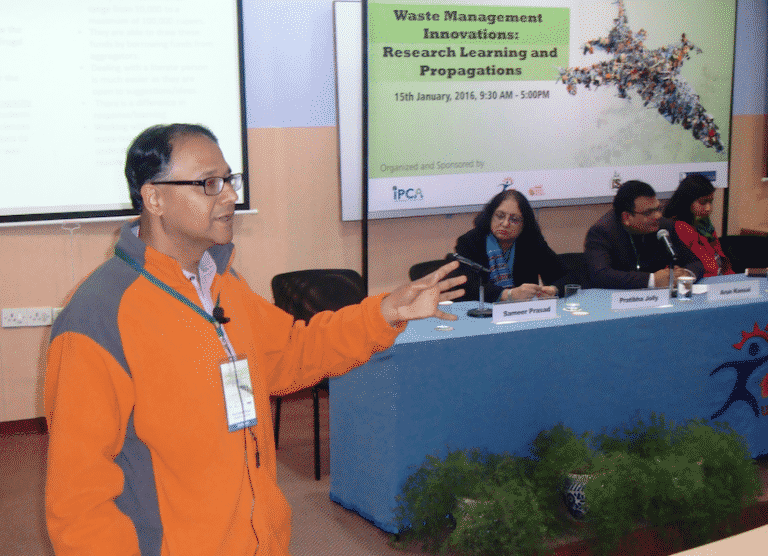 Published reports from the World Health Organization (WHO) estimate that 8.9 million people die each year of diseases caused by environmental pollution (air, water, or soil)—and 94% of these deaths occur in underdeveloped and developing countries. According to WHO’s Global Burden of Disease report, air pollution is the fifth largest killer in India (GBD, 2013). Each year, around 37.7 million Indians are affected by waterborne diseases, 1.5 million children die of diarrhea alone, and 73 million working days are lost due to waterborne diseases (WHO, 2008). In light of the adverse impact of environmental pollution on public health and the expense of health care, efforts need to be made to prioritize disease prevention through appropriate control, abatement, and management. On February 3, 2017 the Indian Pollution Control Association (IPCA) and IIT Delhi will host an international conference on Environmental Exposure and Preventive Health Care with support from India Development Service (IDS) and the University of Wisconsin-Whitewater. The goal of the conference is to focus on the most sensitive population groups: children, pregnant women, and the elderly. The major objectives of the conference are to: There is no registration fee to attend the conference. For further information, please contact: Dr. Lolita Pradhan ([email protected])
Share On:
Previous Post

Back to school with Medha