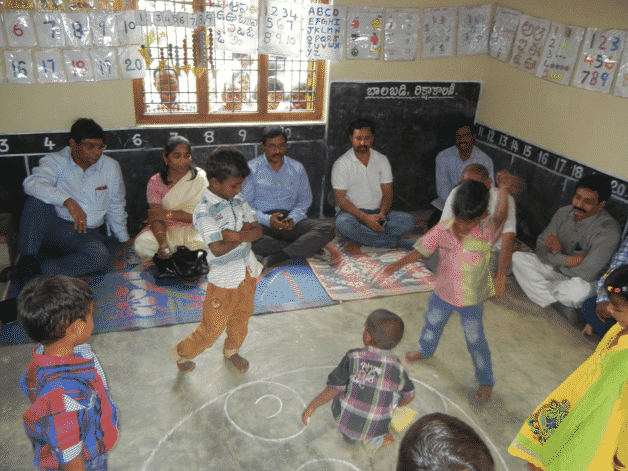 Beginning in the summer of 2013, Sodhana Charitable Trust implemented a nutritional supplement program for preschool children from 24 schools throughout the Vizainagaram district using IDS funding. During attendance, 611 children who participated in the program received two eggs per week to supplement their nutritional needs and decrease malnourishment. Before the implementation of the program, each child’s height, weight, gender, and school performance scores (if applicable) were recorded to serve as a baseline measurement. After six months, the children were re-measured. Due to the egg supplementation program, an significant increase in the heights and weights of the children was recorded.

The initial success of this program has been encouraging. As a result, IDS has approved Sodhana Charitable Trust’s 2014 grant request to extend the nutritional supplement program to ten additional schools in the district.
Share On:
Previous Post